Rural Aid’s Buy a Bale program begins delivering hay from the proceeds from the Hay Mate Concert for the Farmers in Tamworth on December 11.

The Hay mate concert was a massive undertaking and featured John Farnham, Guy Sebastian, Daryl Braithwaite, The Veronicas, Andrew Farriss, Jon Stevens, Tim Wheatley, Adam Harvey, Aleyce Simmonds and Nat Conway, all of whom donated their services to raise funds for the farmers during this time of drought.

The Hay Mate concert was supported by the Nine Network who broadcast the event live across Australia raising over $2.8 million dollars. The Today show will also bring the massive hay giveaway to viewers on the day showing Australians their donations being delivered in one of the biggest hay drops in 2018.

The Hay Mate Concert organiser and promoter Glenn Wheatley will present CEO of Rural Aid Charles Alder the cheque from the concert fundraising effort in Tamworth as 255 farmers come to town to collect over 2000 bales of hay to keep their animals alive as the summer bears down. According to Glenn, “This hay drop, and others across NSW, will see the proceeds from Hay Mate delivering support when our farmers need it the most. This is a massive effort on the back of amazing donations from the Australian public.” 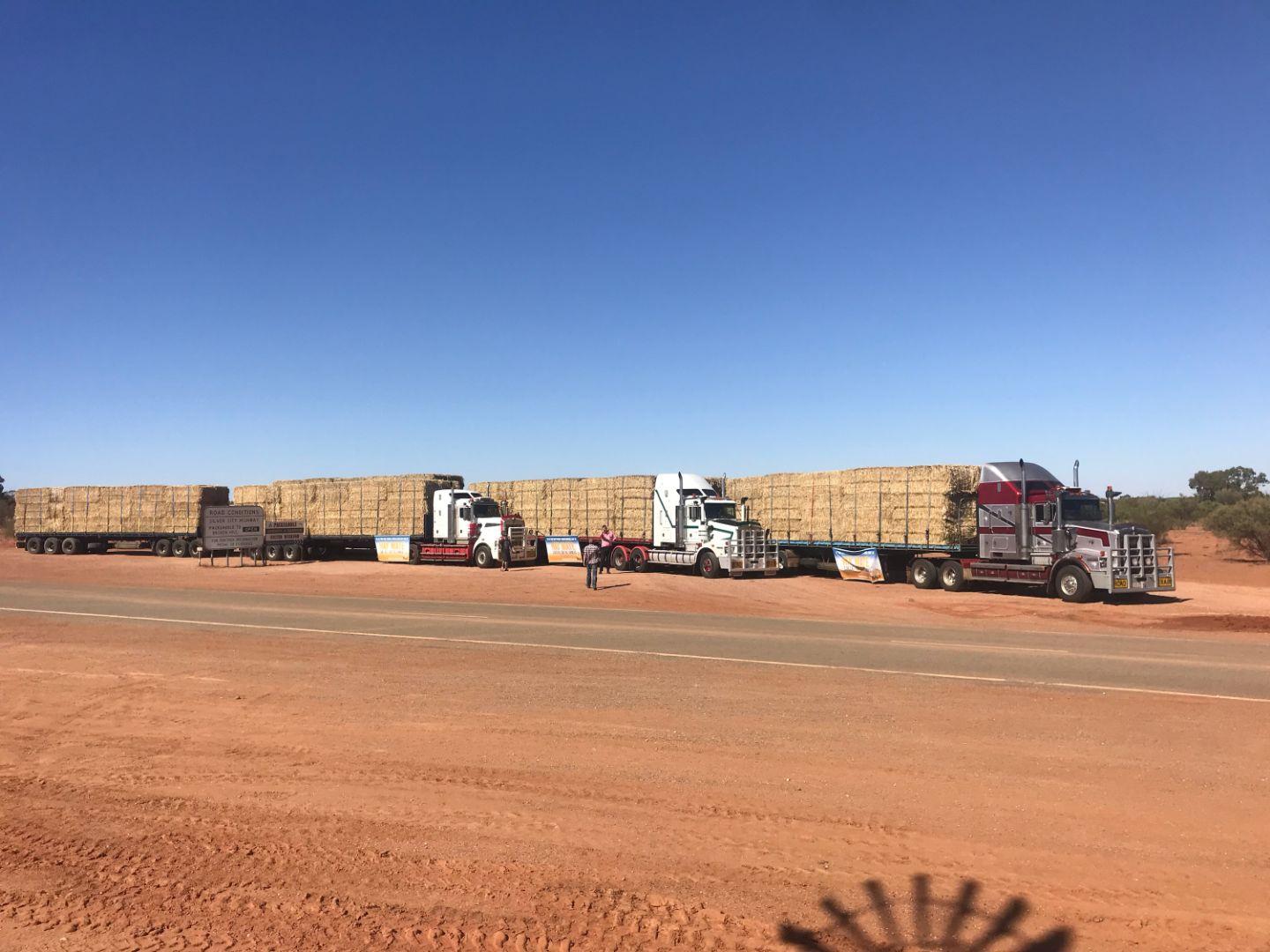 The Tamworth region drop will bring $800,000 in hay to the region. Hay Mate will also be providing gift cards and dog food to the families. Total value of this drop will be in excess of $1,000,000.

Further drops of hay are planned for the Milparinka/Tibooburra/Camerons Corner region (far North West NSW). More than $300,000 of hay and transport has started being delivered.

Deliveries have also started in the Peak Hill/Tomingley/Tullamore region (South West of Dubbo). More than $250,000 of hay and transport. started on the weekend and will continue for the next week.

Other regions to receive hay include Brewarrina, Coonamble and Narrabri.

As the long-term weather predictions talk of a very hot summer, the funds raised from Hay Mate is making sure as much assistance is delivered before Christmas with up to 1500 tonnes of hay being distributed each week across NSW, Qld and SA.

These hay drops, hamper giveaways and fuel cards will help make the Christmas period more bearable for our Aussie farmers. Many have struggled to afford the basics and this generosity will help many families and their towns get through.

“We’ve been able to buy large amounts of hay from South Australia and deliver to hundreds of farmers.”
Charles Alder said.

“Drought is decimating communities across Australia, but with programs like Buy a Bale, and more fundraisers like the Hay Mate Tamworth concert, we can all help these communities to make it out the other side,”

Glenn Wheatley added,’ Thank you to all who supported Hay Mate. Qantas, Toyota, Woolworth, Nine, News Corp and all the generous people from across Australia who donated, we are going to make a difference for the Farmers commencing now.